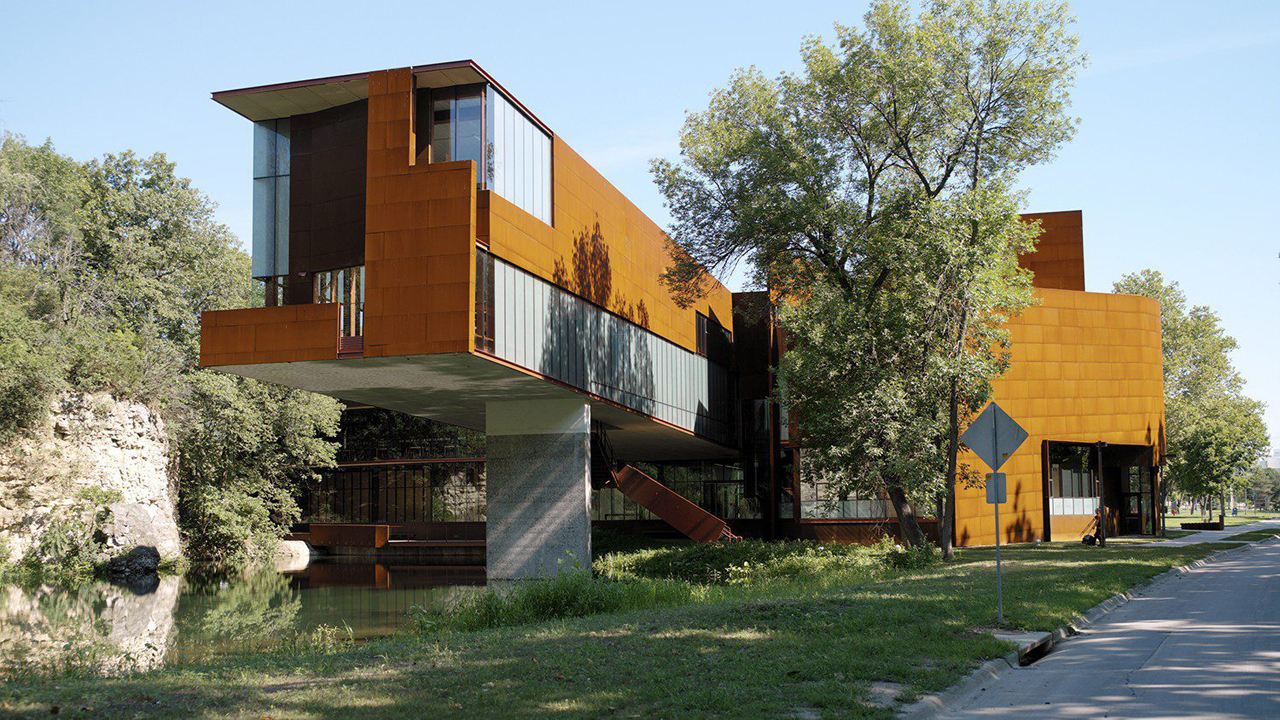 Frogman’s is moving to Iowa City and the University of Iowa!  Iowa has a rich print tradition and one of the strongest graduate programs in the nation. The university features exceptional facilities including Art Building West and the award-winning Visual Arts Building, whose entire fourth floor is dedicated to printmaking.

Frogman’s began humbly back in 1979 when Professor Lloyd Menard led five school teachers from Sioux City, Iowa to the Black Hills of South Dakota for a drawing class. Printmaking was introduced in 1981 and the workshops evolved into the Black Hills Print Symposium which took place at various sites in Western South Dakota. The Black Hills set an amazingly beautiful backdrop to the workshops, but by 1996, the workshops had outgrown the confines of the Hills and were moved to Beresford, South Dakota, then home of Frogman’s Press & Gallery. The workshops would only spend two years based out of Beresford before moving to nearby Vermillion and the University of South Dakota, where they would spend nearly twenty years. After Vermillion, Frogman’s spent seven years at the University of Nebraska at Omaha, where Frogman’s founder, Lloyd Menard, took his first ever print class nearly sixty years ago.

We look forward to seeing you this summer in Iowa City for Frogman’s 41st Print Workshop! 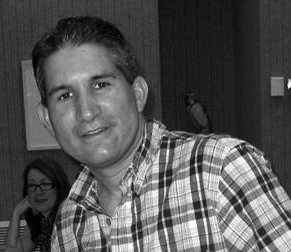 Jeremy Menard is especially proud of introducing new scholarships, increasing diversity, and leading Frogman’s, one of the largest printmaking intensive workshops in the world, to its highest enrollments. During his tenure, he has also curated over 150 exhibitions. Menard was Curator & Visual Resource Manager at the University of Nebraska at Omaha and Director of University Art Galleries at the University of South Dakota.  Previously, he was the Business Manager for print publisher Tandem Press, a consultant in the entertainment and media industries, and an analyst in the industrial manufacturing sector. Menard graduated with honors from the University of Wisconsin at Madison earning Master of Arts and Master of Business Administration degrees. He also graduated with honors and holds a Bachelor of Business Administration from the University of Iowa. 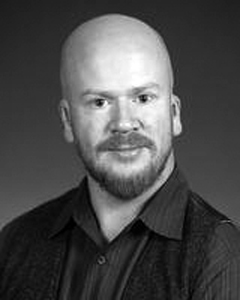 Entering his 22nd year as a professor and 28th as an exhibiting artist, Brandon Sanderson currently serves as Professor, Head of Printmaking and Director of the Pembroke Undergraduate Research and Creativity Center at the University of North Carolina at Pembroke.  He teaches multiple levels of drawing and all levels of printmaking, including new technologies, intaglio, screenprinting, lithography, and relief. Sanderson holds Bachelors of Science degrees from Colorado State University-Pueblo in Printmaking and Computer Information Systems and the Masters of Fine Art degree in Art with a specialty of Printmaking from the University of South Dakota where he studied under Frogman’s founder Lloyd Menard.   Prior to his career as an artist, Sanderson worked as a computer programmer and systems analyst.  He has been Frogman’s Coordinator since 2013.

Since 1995, Sanderson has exhibited in 575 venues in 65 countries.  Recently he has shown in Poland, Palestine, Chile, Bosnia, Uganda, Cambodia, Colombia and Ukraine.  He has also held 38 university lectures in 28 states and participated in 82 collaborative studio projects.  In 2018 he was the first visiting artist in the West Virginia University Master Printmaking series.  He also is a long-time member of the Artnauts international art group, which uses the visual arts as a tool for addressing global change.  In his time at UNCP, he has organized dozens of exhibitions and brought in 57 visiting artists in printmaking.  He uses his technical and artistic backgrounds to design and prototype art equipment that is cost-effective and accessible to those with disabilities.   His current body of work focuses on the isolation of deafness and combines laser cutters, CNC machines, 3D printers, and digital drawings with the traditional tools of the printmaking and drawing studios. 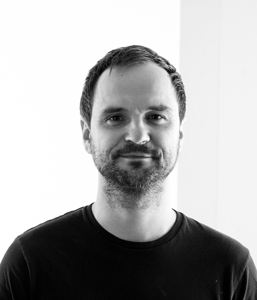 Terry Conrad, 2023 Liaison to the University of Iowa

Terry James Conrad is a New York native that received his BFA from Alfred University and his MFA from the Cranbrook Academy of Art.  Conrad previously taught at Skidmore College and assisted his partner Rachel Ziegler-Sheridan in founding the Round Lake School, which is a preschool/residency that follows the teaching philosophies of Reggio Emelia.  He is currently Assistant Professor and Program Head of Printmaking at the University of Iowa and an Iowa Print Media Faculty Fellow.

Conrad has had solo, two-person and group exhibitions nationally and internationally. His work often revolves around scientific collaborations and tool making. In 2023 he will be starting a new project, a continued collaboration with scientists Dr. Joan Bernhard (Woods Hole Oceanographic Institution) and Dr. Catherine Davis (North Carolina State University) which is funded by a National Science Foundation Award. In 2017 Conrad was a New York Foundation for the Arts Fellow in Drawing, Printmaking and Book Arts and he has been awarded residencies at Frans Masereel Centrum (Belgium), Elizabeth Murray Artist Residency (New York), Penland School of Craft (North Carolina), and the Vermont Studio Center. 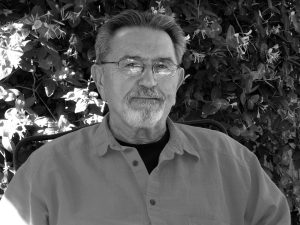 Lloyd Menard, Professor Emeritus, retired after thirty-three years at the University of South Dakota, Vermillion where he taught printmaking, papermaking and drawing. Menard has given over 70 workshops in prints and handmade paper throughout the United States and Europe. He originated Frogman’s Print Workshops in 1979 and Frogman’s Press & Gallery in 1994. The gallery, formerly based in Beresford, South Dakota; specialized in exhibiting the works of nationally and internationally known print educators. He curated over 70 exhibitions during the gallery’s run. Menard has collaborated with over 200 artists to create editions and prints both at Frogman’s Press & Gallery and at the University of South Dakota. His artwork has been shown in over 350 juried and invitational exhibitions and is part of over 450 university, college, corporate and museum collections. Menard received his Master of Fine Arts from the University of Illinois and his Bachelor of Fine Arts from the University of Nebraska-Omaha. He has been honored with Mid-America Print Council’s Outstanding Printmaker Award, Southern Graphic Council’s Excellence in Teaching Printmaking Award, the College Art Association’s Distinguished Teaching of Art Award, the Burlington Northern Foundation’s Faculty Achievement Award, the South Dakota Governor’s Award for Excellence in Arts Education, and the University of Nebraska Omaha’s Alumnus of the Year Award.

Looking for scholarships or assistantships? X